2018 Retrospective at Univeristy of Kentucky 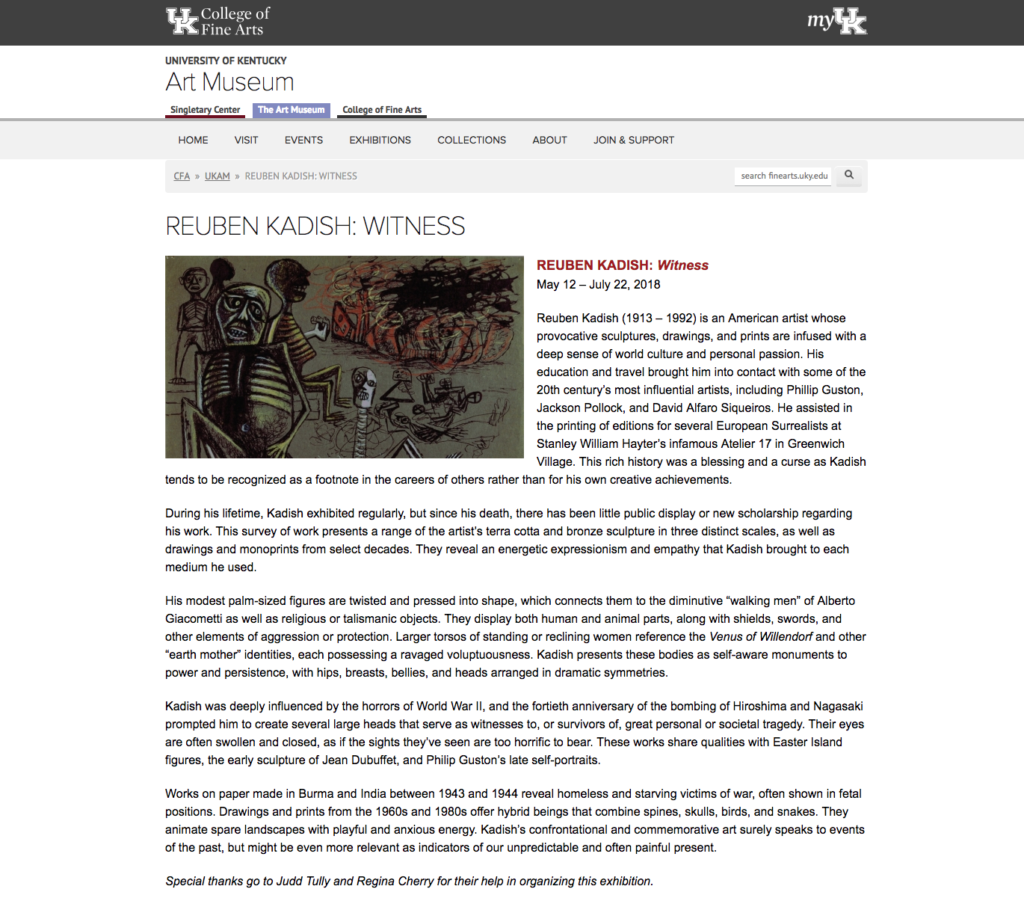 From Press Release:Reuben Kadish (1913 – 1992) is an American artist whose provocative sculptures, drawings, and prints are infused with a deep sense of world culture and personal passion. His education and travel brought him into contact with some of the 20th century’s most influential artists, including Phillip Guston, Jackson Pollock, and David Alfaro Siqueiros. He assisted in the printing of editions for several European Surrealists at Stanley William Hayter’s infamous Atelier 17 in Greenwich Village. This rich history was a blessing and a curse as Kadish tends to be recognized as a footnote in the careers of others rather than for his own creative achievements.

During his lifetime, Kadish exhibited regularly, but since his death, there has been little public display or new scholarship regarding his work. This survey of work presents a range of the artist’s terra cotta and bronze sculpture in three distinct scales, as well as drawings and monoprints from select decades. They reveal an energetic expressionism and empathy that Kadish brought to each medium he used.

His modest palm-sized figures are twisted and pressed into shape, which connects them to the diminutive “walking men” of Alberto Giacometti as well as religious or talismanic objects. They display both human and animal parts, along with shields, swords, and other elements of aggression or protection. Larger torsos of standing or reclining women reference the Venus of Willendorf and other “earth mother” identities, each possessing a ravaged voluptuousness. Kadish presents these bodies as self-aware monuments to power and persistence, with hips, breasts, bellies, and heads arranged in dramatic symmetries.

Kadish was deeply influenced by the horrors of World War II, and the fortieth anniversary of the bombing of Hiroshima and Nagasaki prompted him to create several large heads that serve as witnesses to, or survivors of, great personal or societal tragedy. Their eyes are often swollen and closed, as if the sights they’ve seen are too horrific to bear. These works share qualities with Easter Island figures, the early sculpture of Jean Dubuffet, and Philip Guston’s late self-portraits.

Works on paper made in Burma and India between 1943 and 1944 reveal homeless and starving victims of war, often shown in fetal positions. Drawings and prints from the 1960s and 1980s offer hybrid beings that combine spines, skulls, birds, and snakes. They animate spare landscapes with playful and anxious energy. Kadish’s confrontational and commemorative art surely speaks to events of the past, but might be even more relevant as indicators of our unpredictable and often painful present.

Special thanks go to Judd Tully and Regina Cherry for their help in organizing this exhibition. 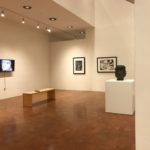 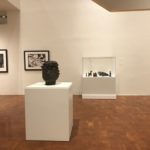 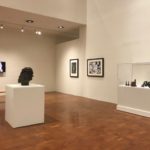 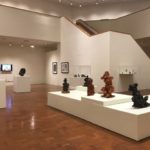 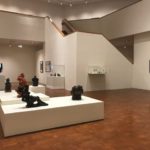 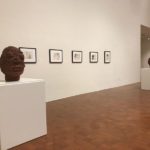 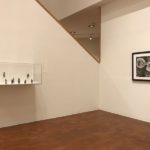 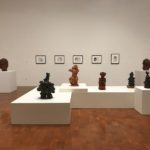 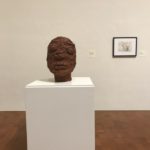 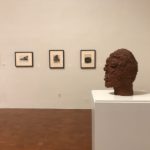 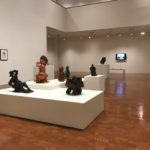 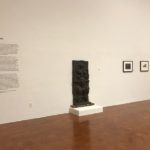 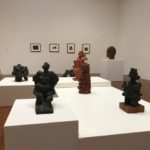